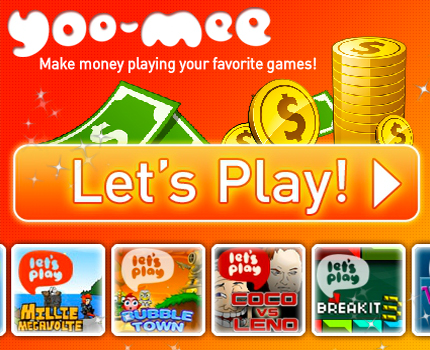 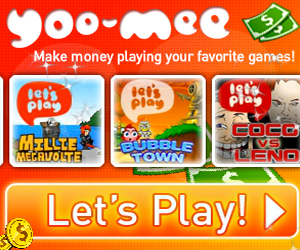 Flash based ad campaign created to promote Hooked Media Group's YooMee Games launch. The campaign was designed to attract casual gamers looking to make some money playing games. The ads were interactive in response to the user's cursor movements.

The campaign was featured on the homepage of MySpace.com.