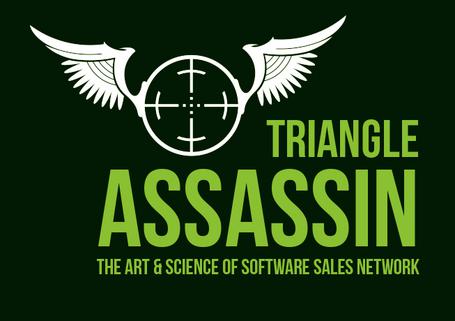 A group was being formed that needed a logo, so I volunteered some time for it. Although it wound up ultimately not getting used because the group was never formed, it was a fun project nonetheless.